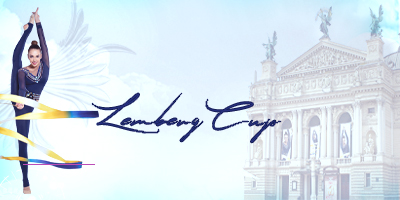 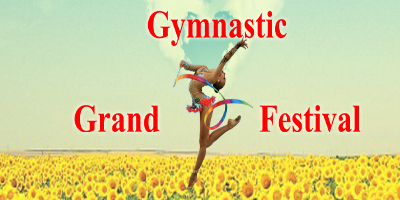 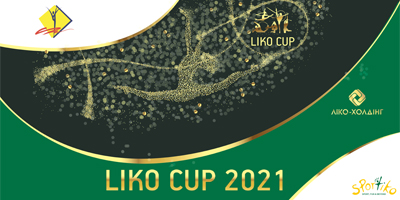 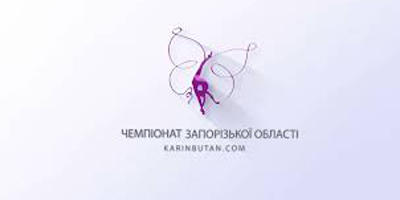 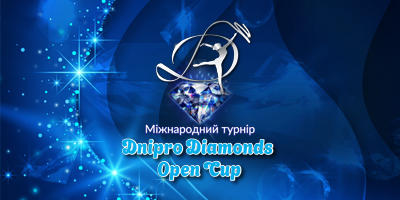 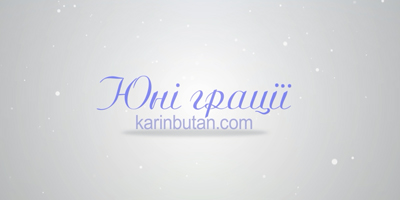 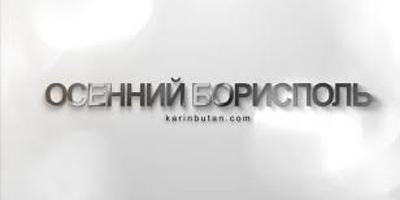 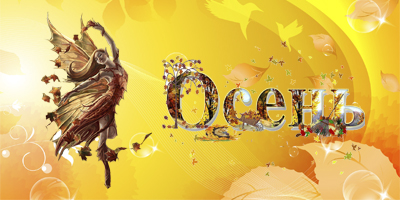 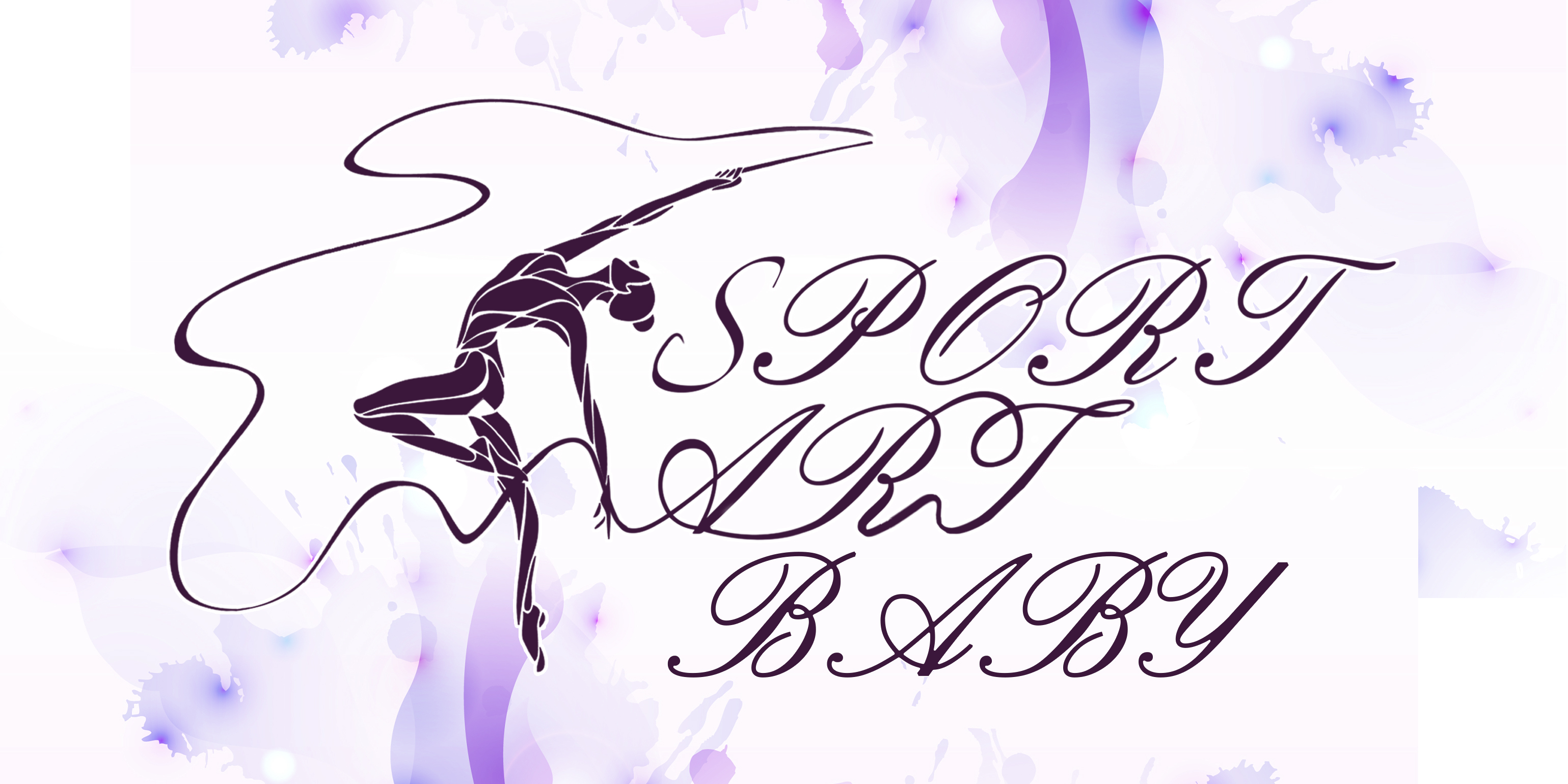 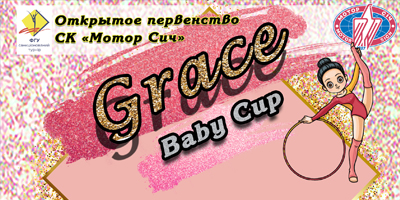 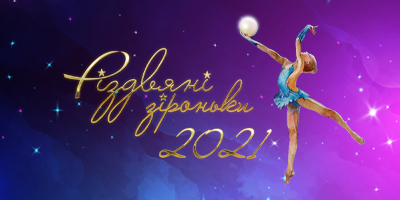 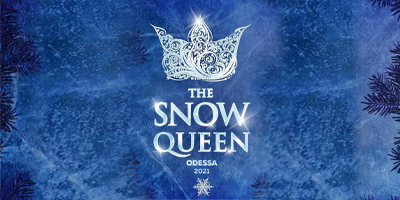 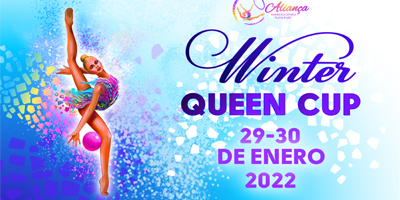 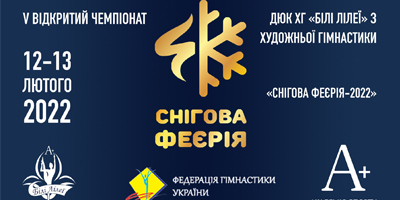 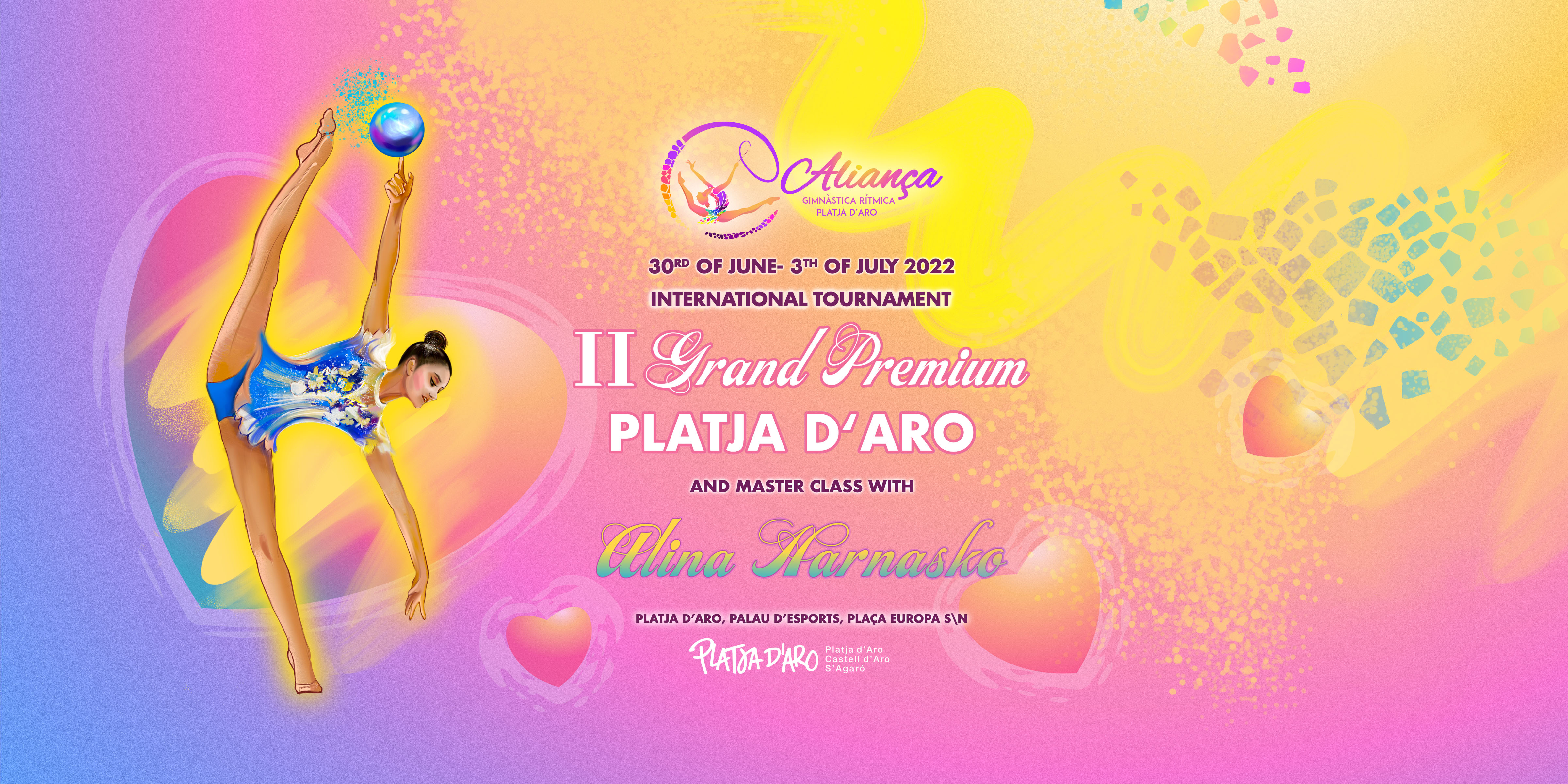 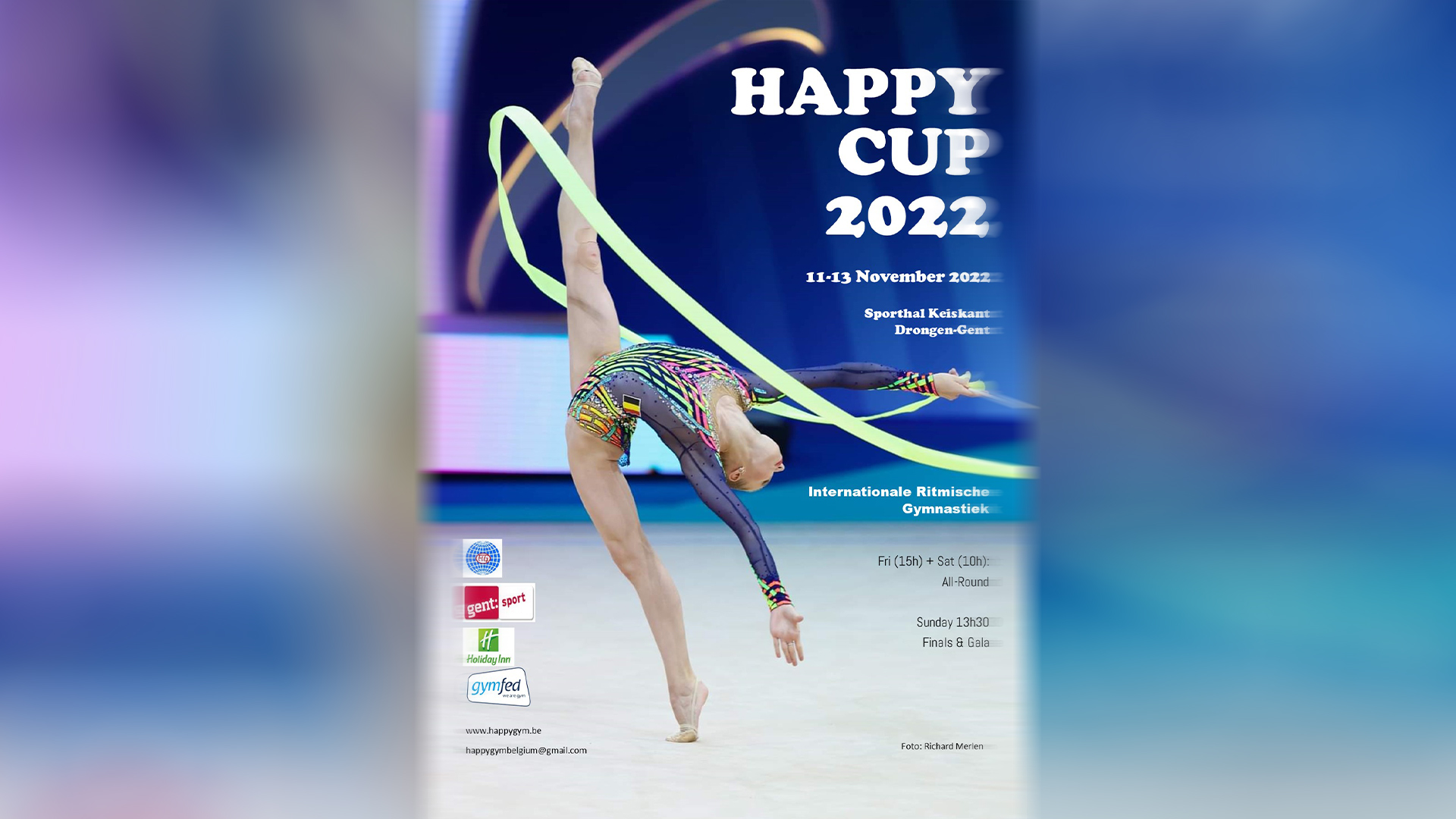 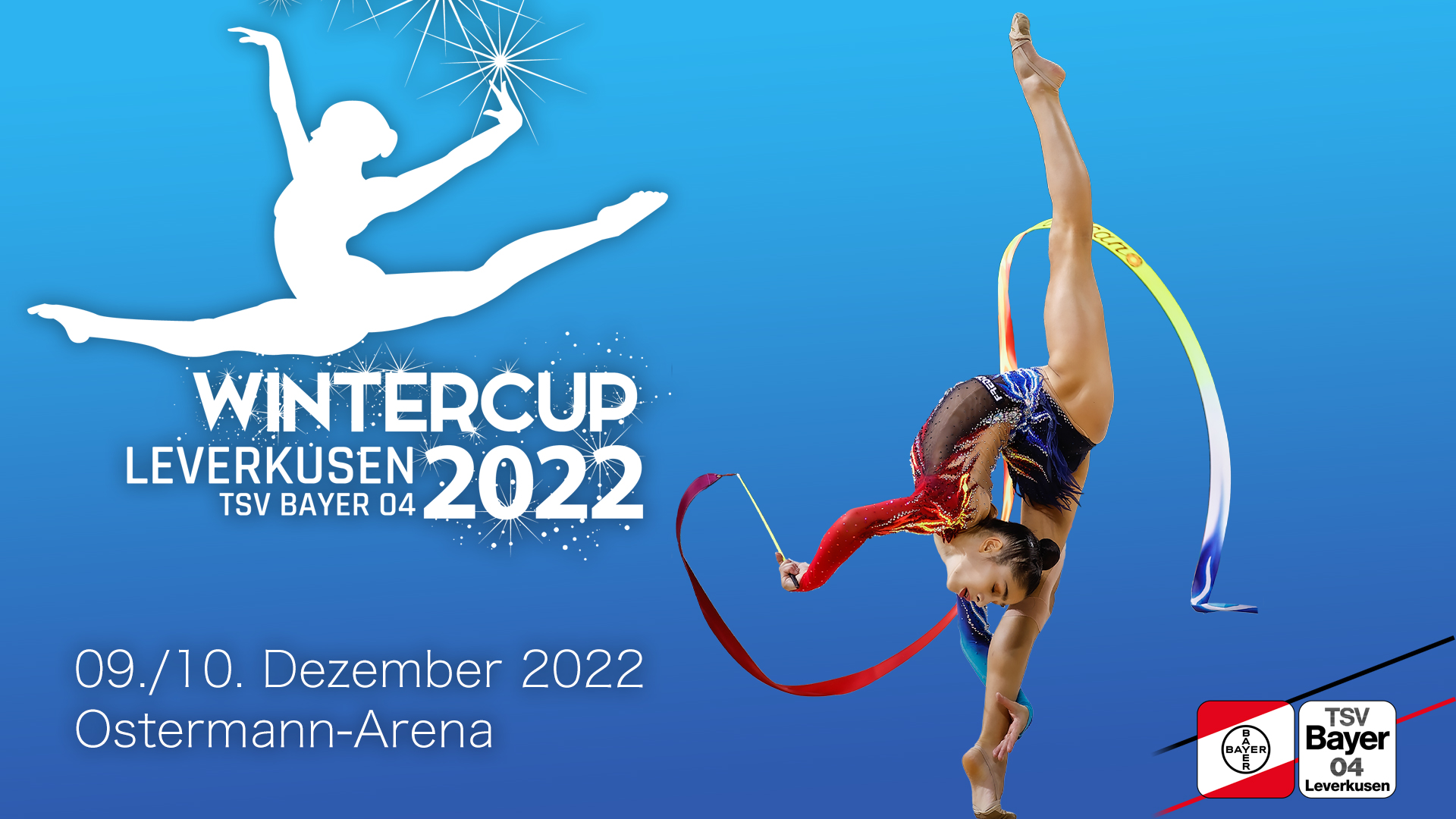 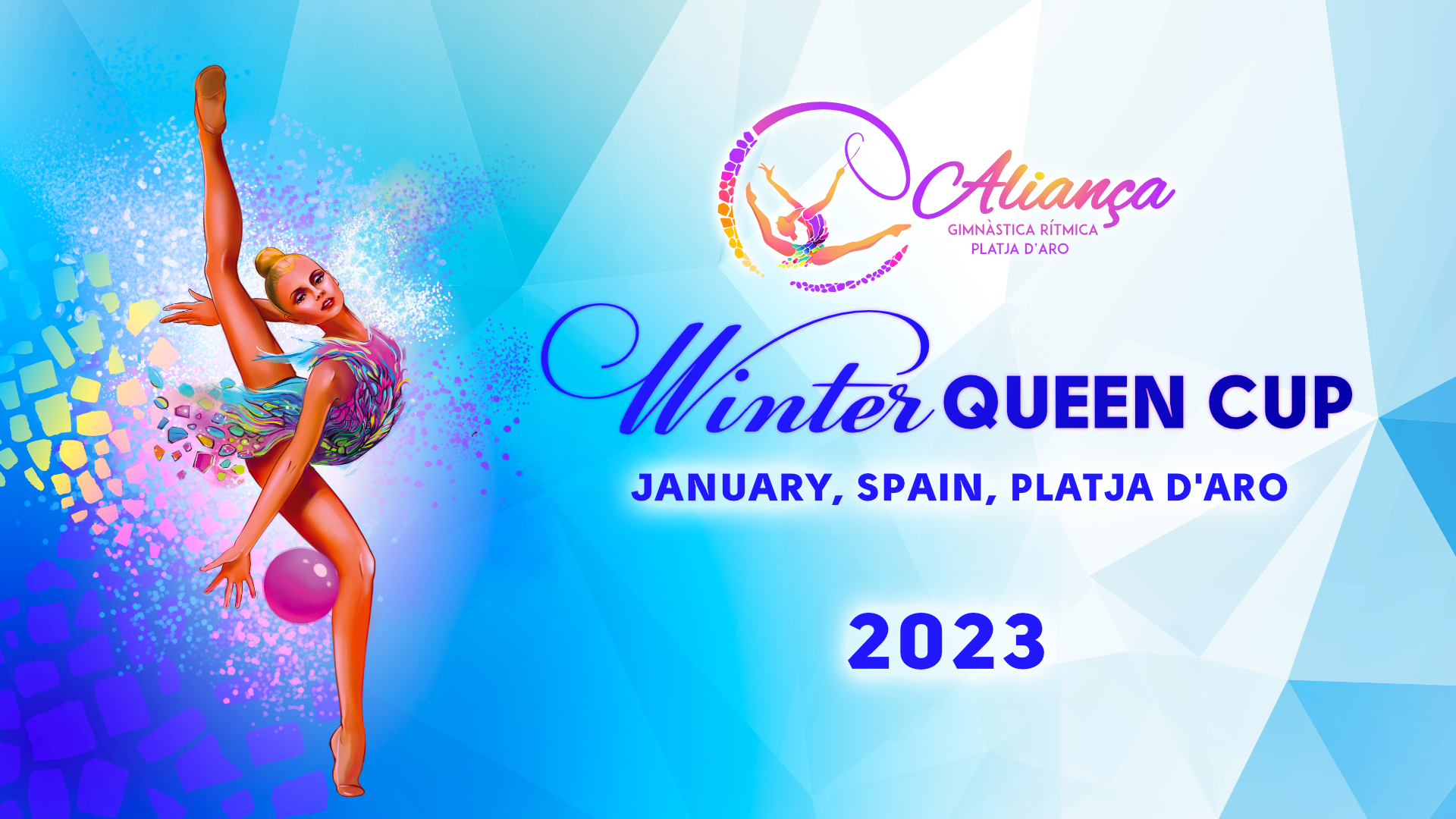 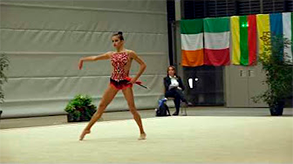 The shooting is carried out by the average and general plan, depending on the element performed by the gymnast, from one point, from the most favorable angle - from the side of the referee brigade 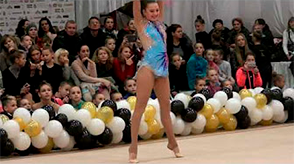 It is made only by prior order, if there is a technical possibility. The shooting is carried out by two cameras from the side of the referee's team, later the plans for choosing the two cameras with the most favorable angle are chosen. 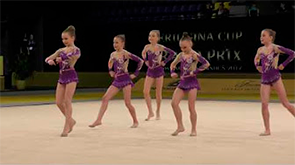 Multicamera shooting only on advance order, if there is a technical capability. The shooting is performed by a medium and a general plan, one camera, or can be performed by two or more cameras from the most favorable angle - from the side of the refereeing team. cameras the most profitable foreshortening. 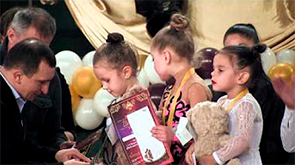 The video of the gymnasts' awards is published in youtube on the Karinbutan channel after the tournament is over for free. Channel subscribers are notified of new videos. 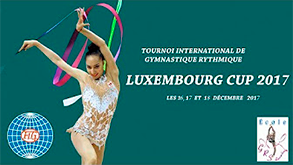 Short trailers that are containing an upcoming event. The tournament music video: is the best way to convey the ambiance and thrill of a tournament, to highlight the scope of the holiday, to demonstrate and as well as to accentuate the mastery skills of children, to honor generous sponsors. 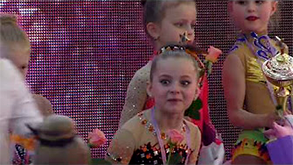 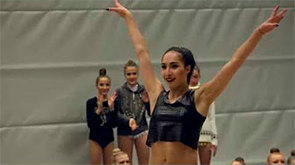 To attract attention to the tournament are published in the shortest time possible in youtube on the Karinbutan channel. 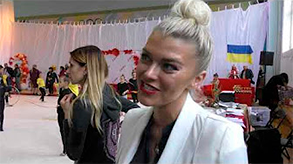 They can be published as independent stories, and also used in overview reports. 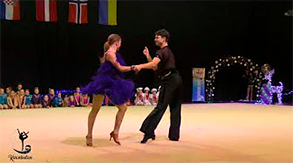 They are held in youtube on the Karinbutan channel and / or on the main page of this site.This is carried out as from one camera, so there can be organized and multicameral broadcast.It is possible to overlay titles, logos of the tournament organizers, as well as showing repetitions of the best moments of the performance of the gymnast at once at its end, advertising sponsors. 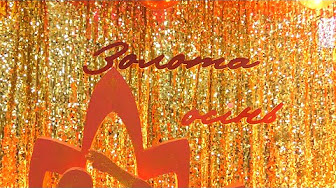 A gymnast's Promo Music Video is the best way and the surest fast track to represent a gymnast's achievements by glory moments. The clip includes performances in one or several tournaments, it may also include featured elements of a warm-up, a rewarding ceremony, etc.

You will arrive two letters by email: the first with confirmation of successful payment; the second with a broadcast access password. Sincerely, studio Karinbutan